Skip to Content
Home Blog HUSTLE How to Manifest Your Goals: 5 Strategies to Use Manifestation to Achieve Goals in the New Year and Make Your Dreams Come True Manifesting goals might sound like a lot of mumbo jumbo, but anyone who has used it can attest it’s not. Before you click out, let me explain! Manifesting what you desire comes from the Law of Attraction. LOA is a simple belief that the energy you put out in the world is what you will receive from the universe. Positive energy will bring positive experiences, negative energy bringing negative experiences. LOA teaches you to harness this power, putting only positive energy into the universe and therefore receive your dreams and desires in abundance (IE: How to manifest your goals)!

Most people, myself included first hear this and laugh it off as “woo woo”. No thanks, I’d rather put the work in. I’d rather rely on myself than wait for the universe to deem me worthy. I’d rather hustle because that’s what we’re supposed to do, right? Sound familiar?

Here’s the thing, no one said don’t hustle, or work hard or rely on anyone but yourself. Because that hard work and dedication intertwine with the positive energy to bring you more opportunities related to that hard work. LOA literally requires action to be successful. Sitting around waiting for abundance while thinking happy thoughts is exactly how NOT to do it. Action around your positive thoughts brings those successes to you, often in abundance. I know this probably just sounds like woo woo, but hear me out because trust me – you literally have nothing to lose by learning how to manifest your goals!

⭐ If you’re curious how to make all your dreams come true, this 3 step formula to manifesting your dream life is the key!

The Science Behind Manifestation

This may surprise you, but there is early research indicating that there is in fact science behind the Law of Attraction! Including brain imaging studies showing the brain conforming to thought experiments, mirror neurons that show the brain attempting to mimic something it is visually seeing, and possibly most importantly – the activation of the amygdala.

Now let me start by saying I’m not a scientist in any shape or fashion. However, I am absolutely a realist with a fascination for the unknown and read case studies in my spare time. So while I’m not qualified to explain anything, I can, however, parrot what I’ve learned so far.

The amygdala is a section of the brain that “lights up” for fear. As in fear triggers it into releasing stress hormones into the body. (It also reacts to other emotions, but let’s talk about fear right now). Currently, research is going into hiding fearful images, as in showing people fearful things without them being aware they are seeing them. For example, participants with brain damage, or simply showing people faces of those in fear. These scenarios still cause the amygdala to “light up” as if they are experiencing fear themselves.

While there is far more to these experiments than what I have explained above, the point is these reactions prove a connection to the environment and our brains, so when one person’s brain is “lit up” – we unconsciously are aware, and “light up” ourselves, therefore ‘attracting’ the fear. Now apply this to other emotions: anxiety, happiness, anger…even without knowing the cause, or seeing the action or reaction to an event, our connection to the environment and others is mirroring what others are feeling. But don’t take my word for it, you can read the case study at the Biological Psychiatry Journal.

Why You Should Use Manifestation to Achieve Goals

If it wasn’t clear already, you should absolutely be using the law of attraction to achieve your goals. It’s simple, its uncomplicated, it’s not going to take up all your time or money to do it, and there is literally no downside. The fact is, if it doesn’t work (you probably are just doing it wrong), but no one needs to know. And if it does work then you’re simply a walking success story in how to manifest your goals!

The Difference Between Manifesting and the Law of Attraction

In short, they are different levels of the same outcome. The Law of Attraction as we’ve discussed is the universal law of thoughts attracting the outcome of your experiences. Manifesting is the byproduct of the techniques employed by the law to create the aforementioned thoughts. Essentially it breaks down to your desire for an outcome + your belief in the ability of it to come true + your actions to set it in emotion = manifestation of the outcome! All in all, it’s actually pretty simple. Ready to learn how to manifest goals?

How to Manifest Goals!

Now, let’s get to the good stuff! How the heck do you use this information to achieve your goals this upcoming year? We won’t get into the Law of Attraction on a detailed level today, and you already know how to create goals, so instead let’s talk about how to manifest your goals and make them come true!

1 | Visualization: Visualizing what you want is key to the Law of Attraction. In fact, it even specifies that you should reinforce the visualization with as many senses as possible. For example not only a visual representation of your goal achieved, but include sounds related (even if it’s your voice repeating it over and over), smells, touch and even taste! Don’t just visualize it once. REPEAT OFTEN. Daily, hourly, go over your visualization representations over and over as many times as it takes! Remember to be clear and distinct in your vision, describe, define it, visualize each and every detail, nothing is too small or insignificant. Visualize how you feel achieving it, how your life will change, how your friends and family will treat you.

2 | Believe: In order to achieve something through manifestation, you need to believe it. You need to believe it’s possible and believe that you deserve it. Not just tell yourself, truly believe it from the bottom of your heart. Each and every fiber of your very being should exude this belief. It’s not just a possibility, its a way of life!

3 | Say Affirmations: A simple but lifechanging thing you can start any time, but especially right this second, is saying positive affirmations. Say them daily. Say them when you wake up in the morning, say them before you go to sleep. Say them before you eat a meal! Speak them out loud, or in your head, and every time you catch your reflection say it loud and say it proud because the more often you hear it, the more you begin to believe it! Even better if they are specific to your goal! AND if you need a little help in knowing what to say, you can sign up for my newsletter and get 365 positive affirmations to get you started right this very second!

3 | Be Thankful: Showing gratitude towards the opportunities that have come your way shows the universe that you appreciate it, and are listening and open to more opportunities. Sure it may sound silly on paper, but verbalizing gratitude daily improves your confidence and overall happiness, so why wouldn’t you show appreciation?

4 | DONE: Check that goal off your list as if you’ve already accomplished it because as far as the universe goes, it’s so set in stone it’s basically done! But seriously, stop living like someday you’ll get to travel, live as though you just got back from a trip, and are already planning the next one! Live as though you already have the life you’re dreaming of, and you will be absolutely amazed at the opportunities that will open for you! Sorry, have already opened it for you! 😉

5 | Forgive yourself: It’s easy to focus on your flaws, and swim in your mistakes. It’s easy to get lost down that road and forget what you were trying to accomplish in the first place when you’re not paying attention to how far you’ve come so far. So stop. Forgive your mistakes, be gentle with yourself, show some self-love and self-care, appreciate how far you’ve come and allow yourself to be human. We all make mistakes, what sets us apart from others is our ability to adapt and learn!

Forgive your mistakes, be gentle with yourself, show some self-love and self-care, appreciate how far you’ve come and allow yourself to be human. We all make mistakes, what sets us apart from others is our ability to adapt and learn! Click To Tweet

How to Manifest Goals Incorrectly I’m sure you’re thinking something along the lines of – that’s way too easy. I just need to be positive and think about my goals? Well, yes actually. Add a little patience and a lot of action (the same action you are already taking before you read this article by the way) and your goals will be achieved a lot sooner than you think!

But what happens if it doesn’t work?

In short, you probably were doing it wrong. Manifesting is both easy and difficult at the same time, and truly for the same reason. You need to believe in it. If you don’t believe it, it won’t happen. Its that simple. But its also really hard to believe in something that you can’t see, can’t touch, and have literally been taught your whole life not to believe in. It’s okay if you feel silly doing this stuff, it’s okay if you feel fake – it’s a different concept than anything else we are ever taught, of course, it’s going to feel uncomfortable. But that doesn’t mean it doesn’t work. But if you BELIEVE it won’t work, trust me, it won’t.

So try something crazy, take a deep breath…and believe…that it WILL. And if it doesn’t work – try again because you have nothing to lose! 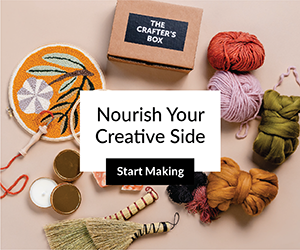 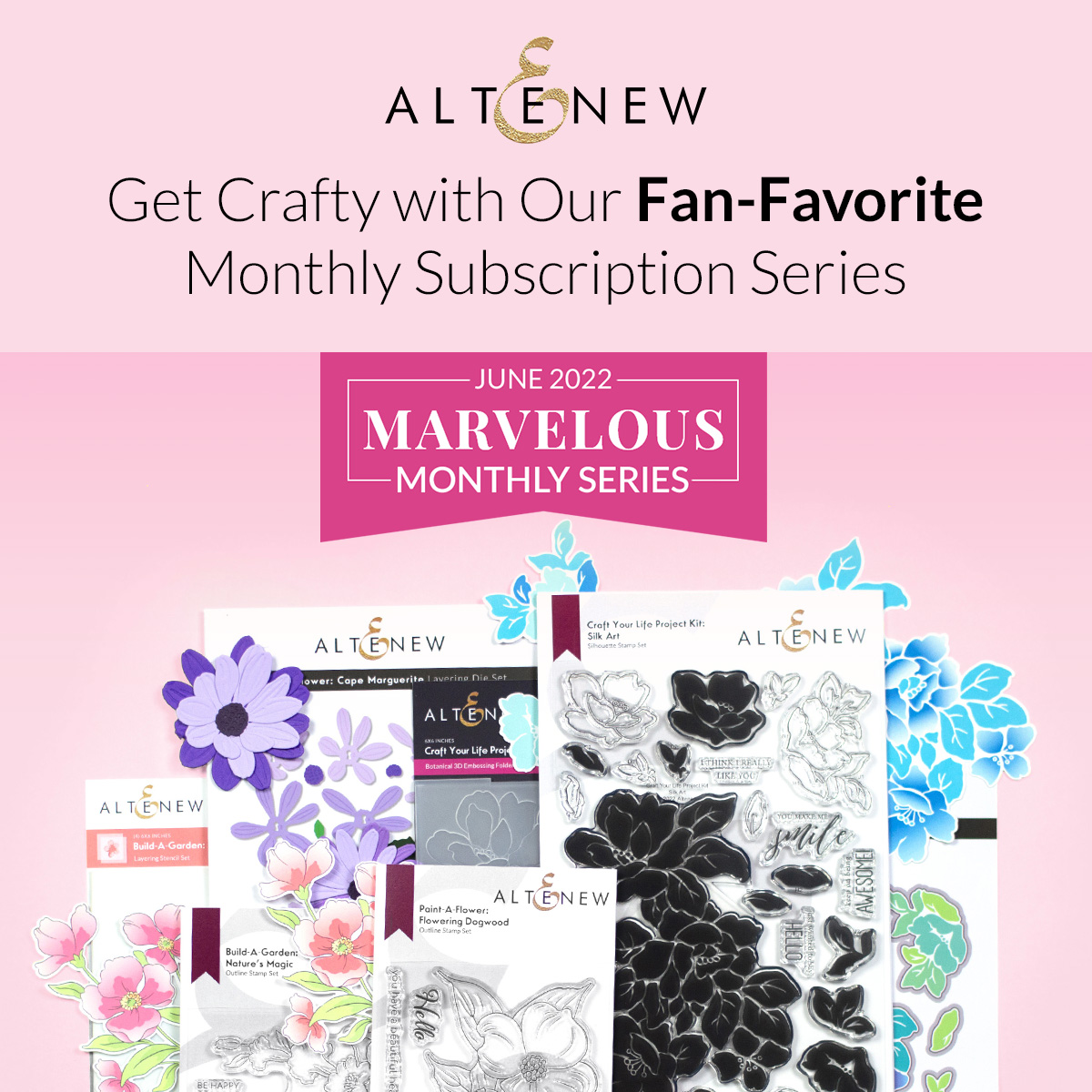 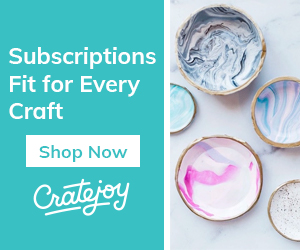 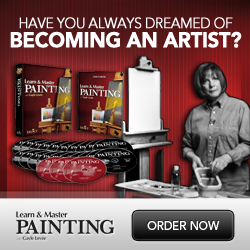 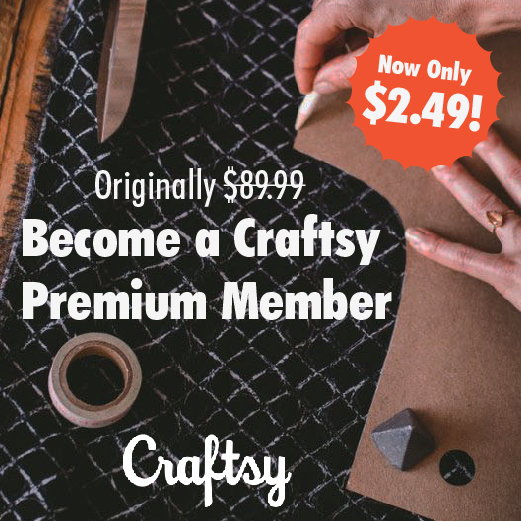 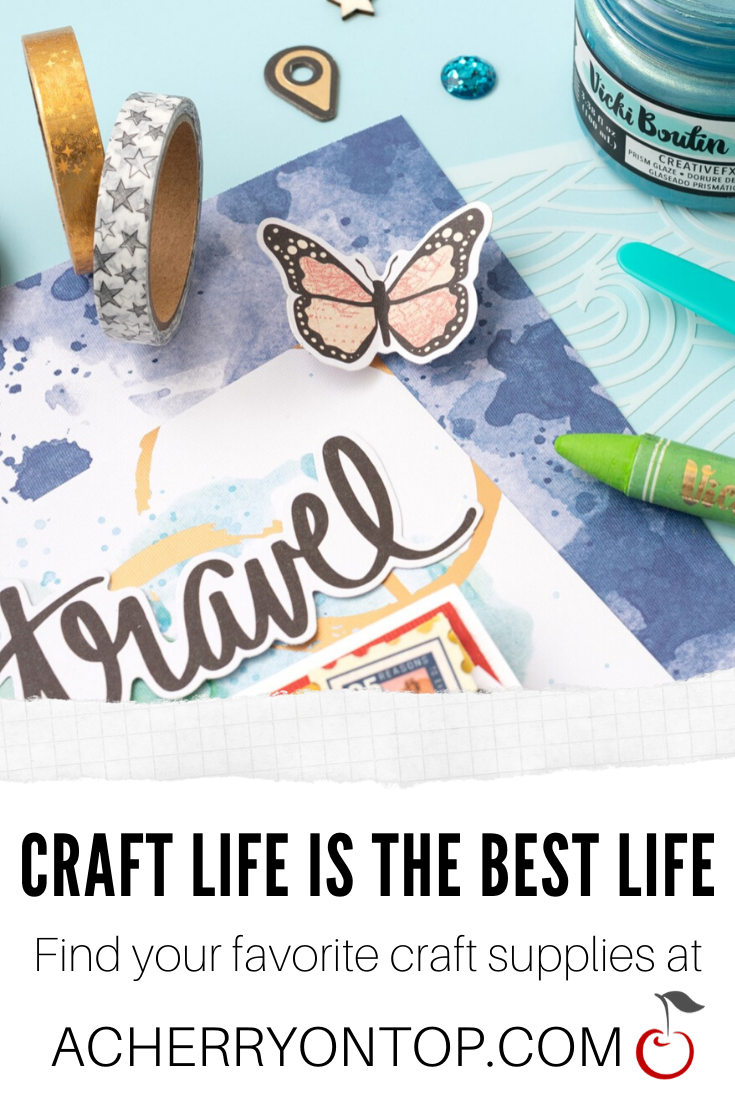 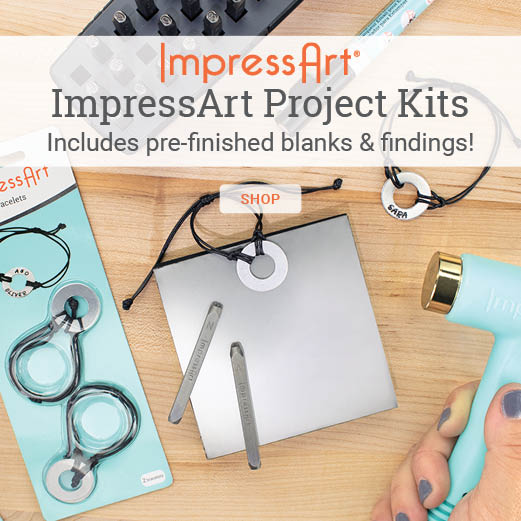